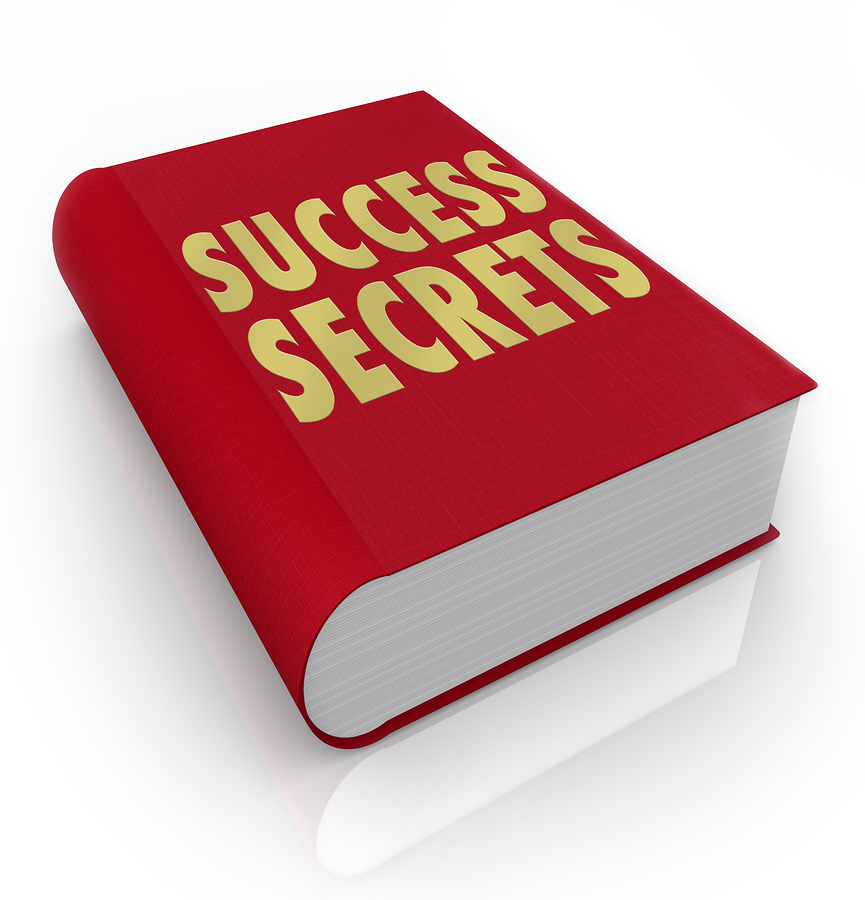 Career change rarely follows a straight path or an express route. From the time you first consider career change as a possibility, until you determine what you might like to do, zero in on a new career direction and finally make your move, it can take years.

If you’re considering a career change and find yourself reading this post, it’s not likely that you got here because you’re looking specifically for an FPC executive recruiting franchise. That was certainly the case for most of our current franchise owners. So it occurred to us that it might help your career change explorations to hear some of our owners’ stories of transition and success.

Over the next month or so we’ll share the stories and wisdom of a number of our FPC owners. The owners themselves vary from our newest franchisee who just got started, to one of our longest-term franchisees whose office is in its 36th year.

You’ll meet an owner who started his office at the beginning of the great recession and is thriving nonetheless. You’ll also meet one of our top-producing owners who worked for another owner first before buying the business. And we’ll introduce you to an owner who parlayed a 20-year career as a top manufacturing executive into a satisfying second career.

They’ll answer questions on a wide range of topics including:

Today we’d like to introduce you to Walt Fowler, owner of FPC of Williamsburg (Virginia). Walt came to executive recruiting from a 20-year career in quality engineering and manufacturing for top office furniture manufacturers including Steelcase and The HON Company. He is an expert in Six Sigma and lean manufacturing, which he studied at Motorola’s University in Chicago and at Toyota in Japan, respectively.

By the end of his manufacturing career, his roles and responsibilities were demanding. He was General Manager of two plants – a seven-day-a-week job. Walt had children later in life and did his best to be involved in their activities, although it was not often possible.

“The turning point for me was when I had a serious car accident racing to make it to one of my son’s Little League games,” Walt shared. “It was a real moment of truth. Something had to change. It wasn’t a question of finding another job, because at my level, it would have been the same situation at a different company.”

Walt began to research his options. As a hiring manager, he always had executive recruiters calling on him. He was familiar with the important role they could play in the business and felt that it might be something he’d enjoy. He spent some time with a recruiter he knew and his wife to get a feeling for both the recruiting profession and the lifestyle it might afford him and his family.

“It seemed like a logical move for us,” said Walt. “I could have gone to work for someone, but I’d always been drawn to the idea of one day being my own boss. I had run big operations and managed lots of people, so the idea of running a recruiting business felt doable. Nonetheless, I liked the idea of a franchise since I didn’t have the specific recruiting experience.”

“When I met with the folks at FPC, it just felt right. They were friendly, personable and made it clear that they really cared about my long term success. Sixteen years later, I can say that I made the right choice. I took my kids to school every day and didn’t miss any ballgames. We took quality vacations, uninterrupted by work emergencies and I’ve made a good living.”

In addition to finding this work/life balance, the work part has been rewarding.

“I really enjoy interacting with corporate America from this side of the desk,” Walt said. “From the perspective of my hands-on experience with the roles I fill for clients, I often understand their talent needs better than they do – and they appreciate that. I’m an advisor and consultant in addition to being a recruiter.”

What does he like best about running his own FPC office?

According to Walt, “You set your own expectations. No one is looking over your shoulder. But help is there when you need it and want it.”

And, what does Walt see in the recruiting industry going forward?

“There used to be greater candidate stability. In the past, people would stay in jobs for an average of five years. Now we see a lot of turnover after two years. In general, there’s less of a requirement for loyalty on either side. While that’s too bad in one way, it means a greater need for professional recruiting services and spells opportunity for our industry.”

If you’d like to be sure to read more of our owners’ stories, please take a moment and subscribe to the blog. Plug your email address into the field in the sidebar and you’ll receive each new post in your inbox.

If you’d like an inside peek at a day in the life of an FPC owner, you can download our free eBook right below.