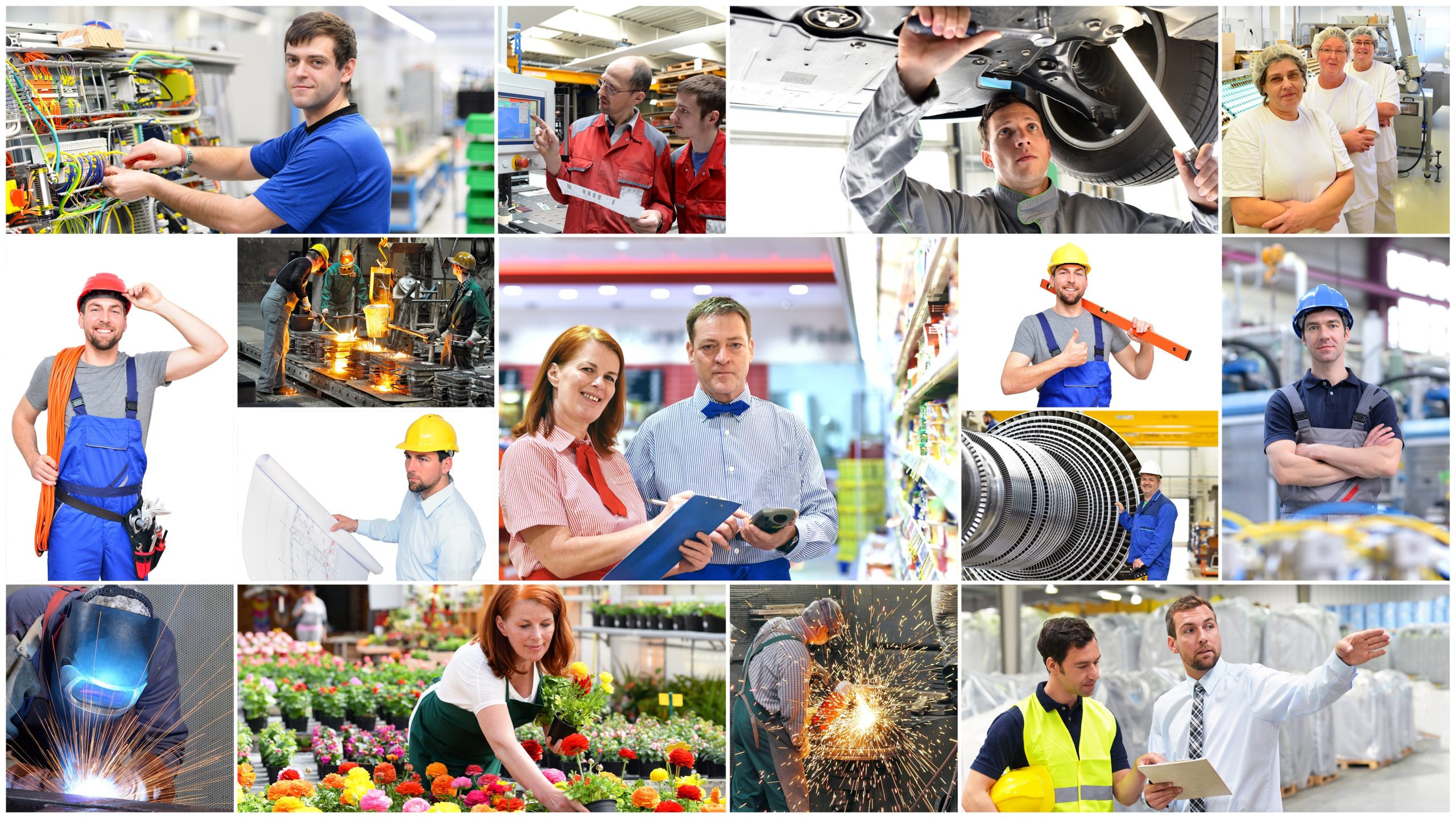 In case you missed it, something pretty sensational happened during Spring 2018. The Labor Department announced that, for the first time since such records began being collected, the number of job openings exceeded the number of job seekers. Put another way, if every single unemployed person were to take a job we’d still have jobs left unfilled in our economy. That’s a pretty remarkable situation to be in – and The Wall Street Journal did a great job of capturing some of the knock on effects for our economy.

For the first time since such record-keeping began in 2000, the U.S. had more job openings this spring than unemployed Americans https://t.co/cxGGb43WkZ

Have a read of their article and you’ll see that the consequences of this situation are far-reaching. No wonder their article was even picked up and reproduced in part by The White House (here). It’s a good news story for many families, with those wanting to find meaningful employment increasingly able to do so. As the author notes, these are also labor market conditions allowing people to find more stable employment – and to attain health benefits and retirement savings that have eluded them in previous jobs. On the flip side, it also poses a challenge to the nation’s businesses. If staff simply can’t be found then projects may have to be mothballed and expansion plans put on hold. That’s quite a conundrum for business leaders to address.

A Golden Era For Recruitment Businesses

What caught our eye more than anything, though, was the knock-on effect this is all having on the hiring market – and on the fortunes of recruitment businesses in particular. Numerous examples are cited of companies having to loosen their hiring criteria and become better employers in order to counter the talent shortages they are facing. But that alone isn’t always enough – and in many roles isn’t an option if certain skills and experience are simply essential for the role.

In short, it’s the dream scenario for recruitment business owners. Employers are waking up to both the real costs of attracting enough quality staff – and to the costs the business faces if hires simply aren’t made. Both paint the services of a recruitment business in a very favorable light and are helping to drive up client demand in our sector considerably. No wonder more and more people are taking the career decision to leave their job and set up a recruitment business. The market conditions have rarely been better for someone thinking of taking the leap.

In the short-term the strength of the economy is a great reason to feel optimistic about the prospects for recruitment businesses to grow. But the fortunes of recruitment business owners are also looking good in the longer term. That’s because demographic shifts are making the kinds of talent shortages referred to above become much more of a long term trend our economy will have to adapt to.

As more of our population reach retirement age – and a lower percentage of the population are correspondingly in employment – these talent shortages are likely to be exacerbated. The rise of artificial intelligence and machine learning is also expected to have a pronounced effect on the types of jobs that will be created in the future and therefore the skillsets that will be in most demand. Whenever there are rapid changes in the economy we tend to see the conditions created in which companies find themselves struggling to recruit. Hence why the outlook for recruitment businesses isn’t just rosy in the short term.

Of course how you might take that leap in your own career is something we’re uniquely placed to help with. If you’re thinking you’d like to explore setting up a recruitment business as your next career move, do join us for a free webinar looking at the practicalities of doing so and making a success of this.