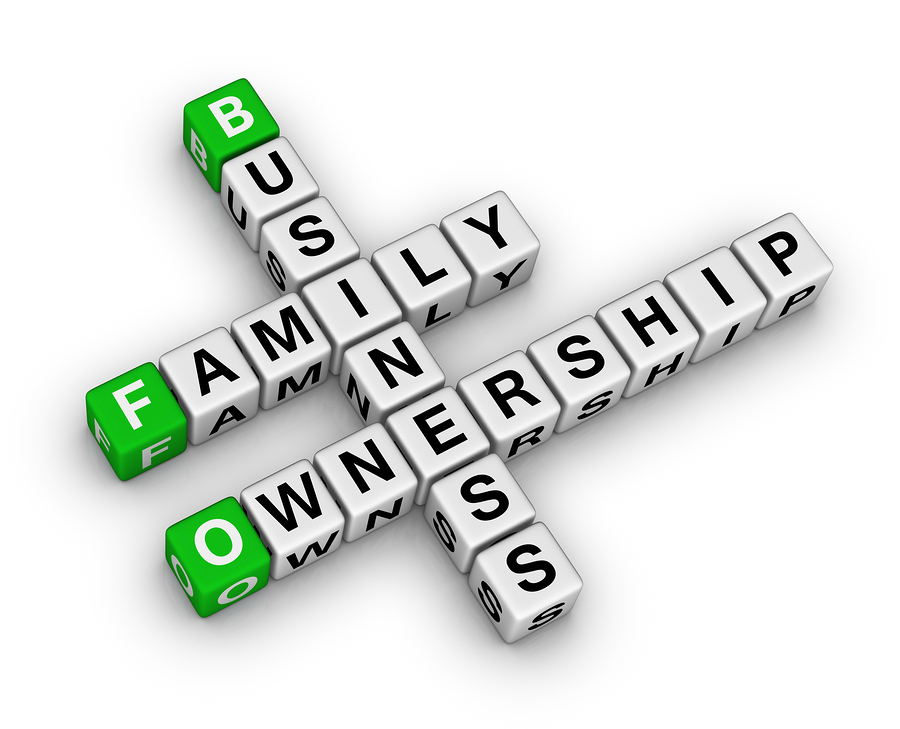 A Franchise Business Can be a Family Affair

A recent New York Times article reported on an ‘emerging trend’: parents and children buying and operating a franchise business together. The increase in family or multigenerational ownership is a result of the tough job market for both recent college grads and middle-age executives. Here at FPC, family ownership is a trend that began with our founders back in the 1970’s and has been growing ever since.

The Times was somewhat hard pressed to come up with large-scale data on new, multi-generational franchise purchases. According to one franchise consultant the article quoted, he has seen between 10 and 20 percent of franchises he’s placed purchased by parents and children – increasing since the recession hit in 2008.

The statistics we see in our own network about family ownership are far more significant. Today, more than 60 percent of our owners have had or now have more than one family member working in their executive recruiting franchise businesses.

In fact, some of our more successful offices have the participation of spouses and/or children. In certain cases, children joined the family business at some point after it was established. As the original owner/parent makes plans to retire, the children are transitioning the business into the second generation.

Both men and women purchase franchise businesses. We have found that, regardless of the gender of the primary operator, having a supportive spouse — whether or not the spouse is active in the business — is a key contributor to success.

In one of the examples in the New York Times article, a husband and wife, along with several of their young adult children went into their franchise business together, with each participating according to individual experience, interests and skills.

Although many parts of the job market are quite robust these days, the unemployment figures for recent grads and middle-aged executives tell a different story. The Times quoted a 2012 Associated Press analysis that found more than 50 percent of recent grads were unemployed or underemployed in 2011, a situation that does not appear to have changed significantly.

While the unemployment rate among middle-aged executives is in single digits, according to the Bureau of Labor statistics, once laid-off, it’s taking older workers a year or more to find new employment. And the reality or perception that they are unemployable at former income levels is motivating many in the 50-and-older range to start their own businesses.

Franchises are attractive because they provide a proven system, established branding, as well as support and education in areas like marketing and operations.

If you and your family are interested in knowing more about what it’s like to own an FPC Executive Recruiting franchise, download our free eBook, “A Day in the Life of an FPC Owner”, or why not download a recording of our popular webinar, “A Great Career Opportunity You May Never Have Considered,” to learn even more.